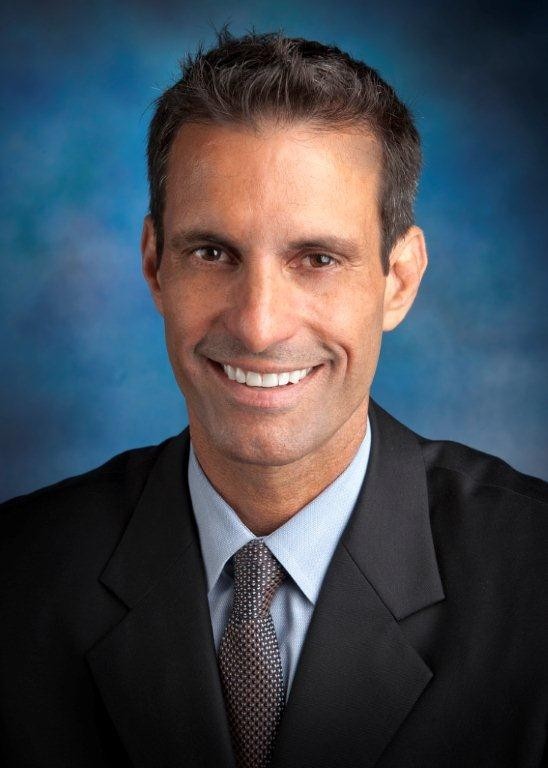 Joe began the LONGO LAW GROUP, LLP on the foundation of service of clients and results.  He was influenced by his father, Dominic Longo, who founded Longo Toyota at a converted gas station with a 4 car inventory and eventually built it into a 22 acre facility housing the #1 selling car dealership in the world based on customer satisfaction.  When most people are looking to hire a law firm its because they need something in the legal world accomplished.  Its not to get overcharged and to have your attorney stop communicating with you.   This firm’s philosophy is to provide the most vigorous representation, best service,  ongoing communication, and at the most competitive rates.   Joe has numerous Federal and State jury and bench trials under his belt, along with his sports practice that includes arbitrations, grievances, drug suspension hearings and appeals.    Over the past two plus decades Joe’s practice has included Civil Litigation (business), Criminal (both State and Federal-Tax), Probate Litigation, Sports (MLB and NBA), Asset Protection, Trust and Estate planning.      His clients have ranged from publicly traded, international, corporations, professional athletes, professional sports franchises, leagues, individuals, to volunteer pro bono work for indigent clients.  Along the way he has taught law at Los Angeles City College, Mission College, and Pasadena City College, and is currently an Adjunct Professor at Loyola Law School.  He has sat as a Judge Pro Temp in the Los Angeles Court System.  He has been a Panelist on many law panels including “USC Gould School of Law— Institute on Entertainment Law and Business”, “Loyola Sports Law Institute on Collective Bargaining & Individual Contract Negotiation In Professional Sports”, and “Negotiation For Lawyers—Lessons from Baseball Salary Arbitration Cases” Joe is also the President of Paragon Sports International, LLC (www.ParagonSportsInternational.com).

Joe has attained an “AV” peer rating from Martindale Hubbell, the national directory of attorneys, indicating preeminent legal ability and the highest ethical standards.  He is a member of the California Bar, the Beverly Hills Bar Association, the Los Angeles Bar Association, the Sports Lawyers Association, and The Wealth Counsel.  He received his B.A. from Brown University in Rhode Island, where he was a starting Defensive Back on the Brown University Football Team in the mid 1980’s.  He obtained his Law Degree from Loyola Law School in Los Angeles, CA.   His charitable endeavors include sitting on the Board of Ability First.

We look forward to hearing from you.